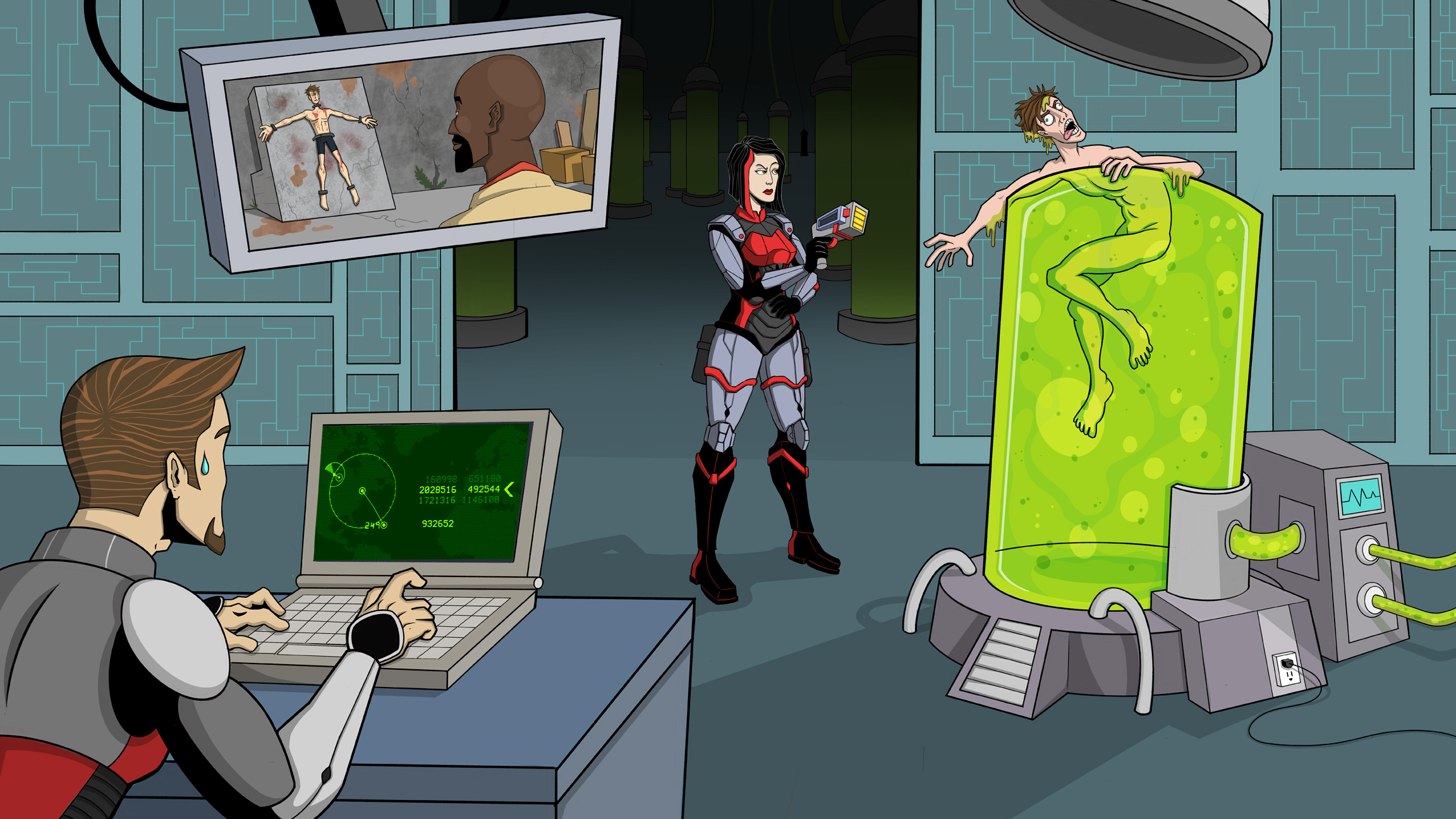 Mickie accidentally funnels nearly the ENTIRE Evil Inc. cash assets into a "Save a Child’s Life" foundation in Africa. Eugene must remain in Africa, working with the African Government to find the source of the money scam. In order to maintain appearances, Eugene orders that a flash clone duplicate of himself created, which winds up with perfect physical similarities, but a complete idiot. Eugene stalks slums and jungle for the local warlord, Rashad Adowa, which ultimately leads to Eugene's capture and torture. Mickie and Lillian try to do damage control as the Eugene clone ends up in the media being truly evil until they are forced to travel to Africa to save Eugene. General Neeson, seeing an opportunity, goes full "Nam," personally assassinating the defunct clone, on live TV leaving the world thinking Eugene was definitely a bad guy but is now dead. 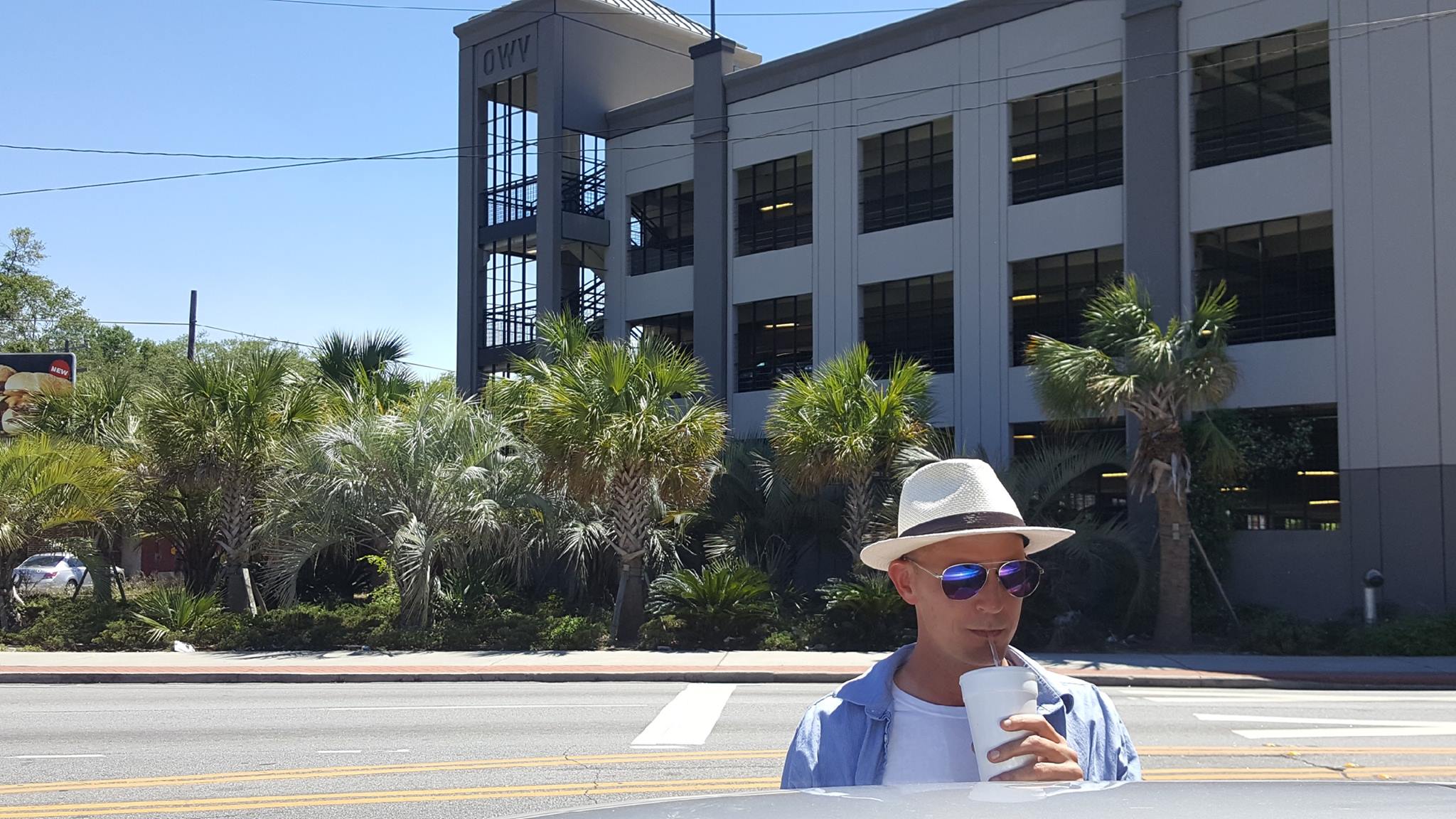